It was about one or two days ago that I became convinced that Trump is going to lose the election in November.

The reason?  People I know whom I expected or knew with certainty would rather like Trump have made off-hand comments ridiculing him.  It doesn’t matter if they have really had a change of heart about Trump; what matters is that they believe that, in a casual conversation about other matters, an off-hand remark critical of Trump passes muster.  It’s witty.  It’s cool.

It is clearly the product of his idiotic public management of the Covid-19 crisis in the U.S.  Of course, anyone who already disliked Trump found loads of fresh ammunition in his self-congratulatory self-contradicting erratic remarks but up until now most Trump fans have been immune.  I think the immunity is wearing off.

Some of the people who previously found him cool or fresh or roguish suddenly began to realize that he’s really an idiot.  Or that admitting you like him makes you look like an idiot even if you really think he’s probably right about most things.

It is a striking contrast to Doug Ford, a man of similar temperament to Trump, who has enhanced his standing in Ontario immeasurably with his calm, consistent statements, and his open regard for experts and cooperation with the Federal Government.

This article in the Daily Mail in Britain is contrarian and provocative and interesting.

I’m not sure I agree with Mr. Hitchens, but I agree with part of his sentiment: there is, without a doubt, a portion of public policy that is over-reaction.  It is almost inevitable, just as it was after 9/11.  The dynamic is inescapable: nobody ever got re-elected by declaring that things are moderately bad but not disastrous and we should all stay cool and calm and take some reasonable measures but not get carried away.  No, no– much better to say, “Extreme Situations call for Extreme Measures!”.  Let’s make it an acronym we can glibly roll off our tongues:  ESCEM.   Do you want to be responsible for any deaths that are the result of your lax prescriptions?  I see.  Then you will vote for my Patriot Act or my FISA courts or quarantine in place or whatever.  You will consent to torture and arbitrary imprisonment.  You will not vote me out of office because I continue to enable $300 million a year expenditures on a prison in Guantanamo that holds 34 prisoners without warrant or trial or habeas corpus.

This is something Mr. Trump has learned, as you can diagram from his earlier comments to his more recent dire warnings.  Yes, they did some polling, and they found out that most voters want the government to be worried.  Conventional political wisdom is that they will forgive over-reaction, but never indifference.

Someone on the news the other day said that governments can’t really go wrong in over-reacting.  You mean, like Iraq?  HUAC?  Viet Nam?

Obviously, this can’t be true, but it is widely and deeply believed.

In the same way, a certain portion — perhaps a large portion– of any deaths of any individual with Covid-19 will be attributed to Covid-19 even if the patient, as is likely, had other serious health conditions.  To this day, the number of deaths attributed to SARS includes elderly victims who were already near death and likely to have died soon anyway.

If I am right you are in for a mild surprise: the number of cases will diminish before you expect them too, and the number of deaths will not meet the most dire forecasts.  There are a lot of idiots saying this but not everything an idiot says is untrue.

The Covid-19 pandemic can only be prevented from resurging when at least half the world’s population has become immune to the new virus. And that can happen in only one of two ways: After enough people have been infected and have recovered, or have been inoculated with a vaccine.  N.Y.Times 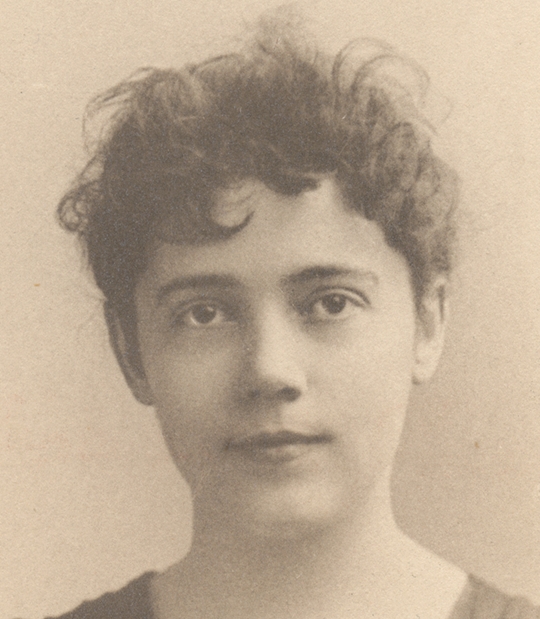 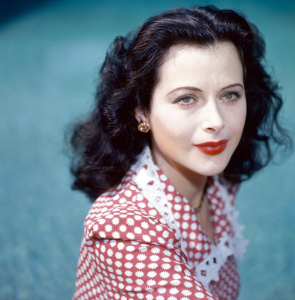 In the entire history of the world, there were two perfect women.  Elizabeth Bisland and Hedy Lamarr.

I exaggerate, of course.  There may have been only one, and it would have been Hedy Lamarr.  Hedy Lamarr, of course, was the famous actress, regarded, in her time, as one of the great beauties of the world, and unlike most “great beauties” of the world, she deserved to be ranked.  Near perfect face, complexion, body, and– shockingly– brains.  In fact, if you are using a cell phone or WiFi today, you owe some thanks to Hedy Lamarr who invented the basic principle behind this kind of wireless transmission.  Look it up– it’s true.

Elizabeth Bisland was said to cause an entire room to go silent when she entered.  But, like Lamarr, she also had a brain, and she grew up to be a pretty good writer.  Her magazine, Cosmopolitan, sent her around the world in 1889, to see if she could do it in less than 80 days, and faster than the competition: Nellie Bly, who was sponsored by New York World, had set out around the same time and there was a kind of informal race between the two.  It is alleged that someone lied to Ms. Bisland about the availability of a fast steamer to the continent which caused her to lose the race by a few days.

What is the point?  We are humans.  We love many things about ourselves, our looks, our achievements, our styles.  Why not celebrate exceptional packages of all three?